We were to buy our first home – the tumbledown 300 year old, (at best) ‘sleeping beauty’ that was to become the Wuyuan Skywells. We were going to forsake our careers in Shanghai in marketing, to run a boutique hotel deep in the countryside. Moreover, we were to be married.

Following intense deliberations surrounding wedding dates, which focussed largely on lucky numbers, lunar calendars, pleasant weather, flight schedules and time for us to get our act together whilst at the same time moving things along promptly enough to quiet the discontent of elderly Chinese relatives – we settled on May. Invites were written, envelopes were licked and friends from around the world were invited to share the day with us.

A corral of Sussex university amigos, family and boyhood friends made the trip in my support, a full 30 in all. A fruitful and wholesome stag do was held in Shanghai (pictured below), and then it was on to the main event.

Its difficult to prepare Western audiences for the OTT grandeur a Chinese wedding can offer. Clocking in at some 600 guests total, the Swiss Hotel Nanchang told us we were the largest they have had. It is of course, not the size of the wedding party that matters, but what you do with it – and ours was a true extravaganza. I’m glad my travelling entourage got to experience fancy Baijiu, a true Chinese banquet, ‘Gan Bei’, KTV, outfit changes, and a wedding compere who dabbles in Saxophony.

For their part, demands to provide some sort of ‘English performance’ were met with initial delight and leisurely perusals through The Bard’s canon. (I believe we had agreed on a section from The Tempest). With days to to go however, heads still throbbing from the aforementioned Shanghainese revelrie and no Caliban in sight, discretion was noted to indeed, be the better part of valour.

The fury down the phone from Selina’s father alerted me to the fact we were facing a minor diplomatic incident, and a performance was indeed required. His many hundreds of business connections were travelling from all over China to watch English people do something on stage through a drunken haze, and by god we were going to give it to them! Who knew that clowning about with beers on the bund in Shanghai would pay off so handsomely. The human pyramid performed, impromptu at the peak of our night on the tiles, was recycled to rapturous applause from the assembled guests, now clear on the finer points of the traditional English wedding pyramid.

For my part, I had to barge my way in past lines of defence to collect my bride from her nest deep in her parents house. In my way stood hordes of young women demanding money – who dare says romance is dead in the Middle Kingdom.

I’d like to thank my friends and family for making the trip – I hope they enjoyed it – as well as my in-laws, the Liaos, and of course, my beautiful Bride, Selina. 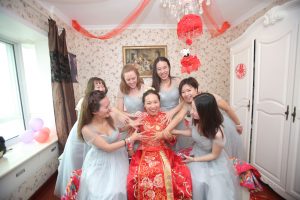 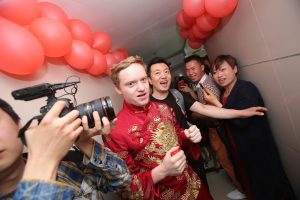 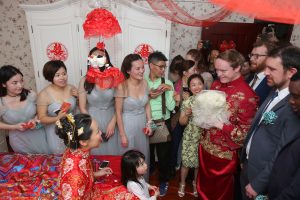 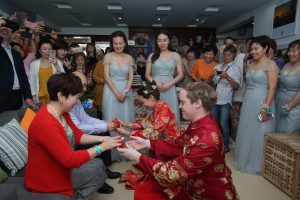 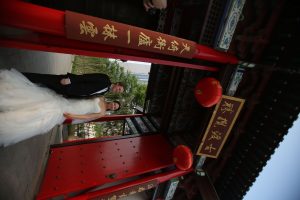 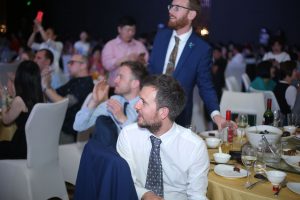 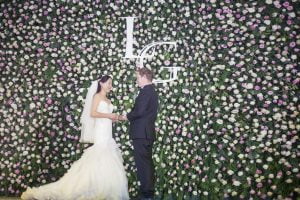 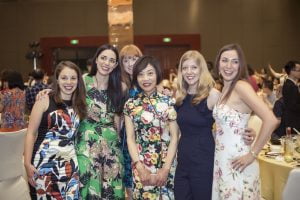 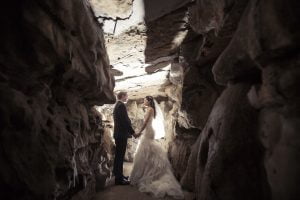 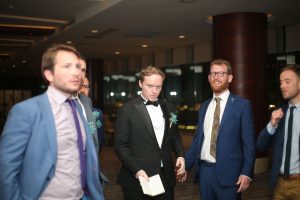 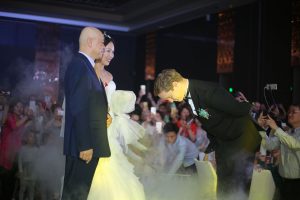 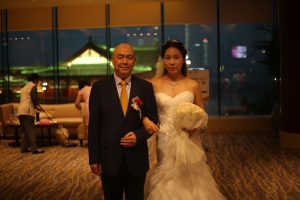 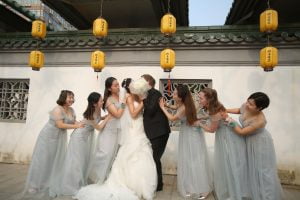